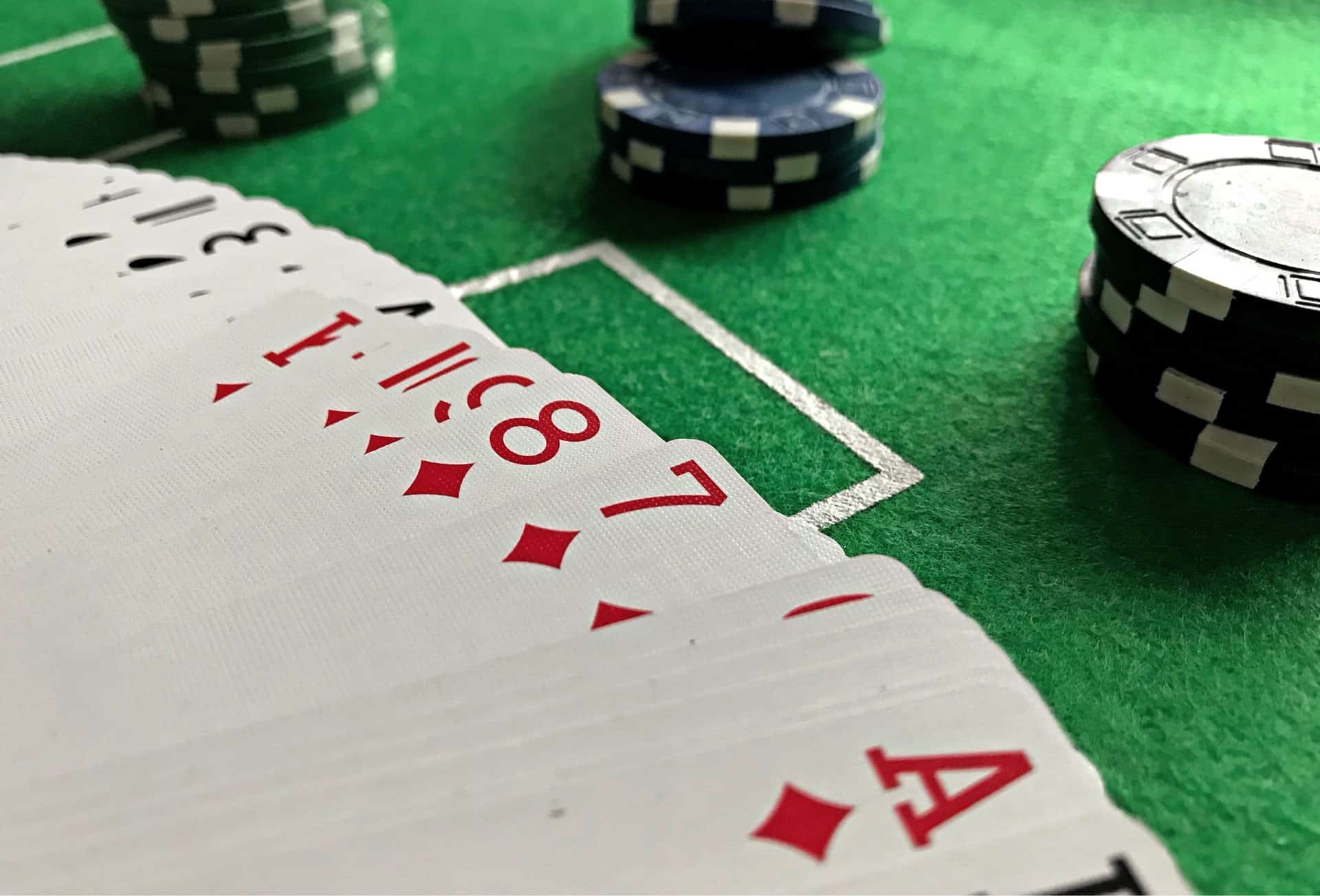 Most casino games use chips as a form of currency and are commonly known as tokens. The application of chips is used for both online and land-based casinos. Casino chips are deemed advantageous for both players and the operator in various ways. One of its advantages is usually related to countability. They have a uniform weight, which makes them easily countable for both parties. Regarding benefits to casino operators, the chips constitute better security are easy to track insofar as winnings are concerned. Each casino operator has unique chips that enable them to prevent fraudsters from sneaking with other chips from elsewhere. They are also secured through technologies such as UV marking and RFID features, which protect them against fraud. Casino chips are usually utilized in games such as poker, Roulette, Blackjack, and craps.

These chips are as old as the poker game itself. Before poker chips were introduced, players would use anything which caused disputes on the tables. There was an urgent need for a standard currency. Hence chips were introduced. Initially, poker chips were made of 100% clay. It was later found out that they were weak, which necessitated a change. Later, in the 1950s, the clay chips were altered by adding other materials to make them affordable and increase their durability. One conspicuous element of the chips is the edge spots, which are not paintings, as some may perceive. They have punched out parts that are usually replaced by the clay of desirable colors; they are then molded and compressed to get the final product. Poker chips exist for use in casino facilities and at home. The two types of poker chips vary based on their weight and make. Casino facilities use composite chips described earlier, and their weight ranges between eight and eleven grams. The two types of chips also vary in cost as those used in public casinos are deemed expensive than home-based chips. Concerning the aspect of making, home-based poker chips are made of plastic and a metal disc in the middle to add their weight. They are available in various types, which gives customers options based on their taste and cost. Home poker chips are available in sets of 200, 300, and 500. The home chips may seem trivial, but they are essential for training before committing to playing in casinos where massive financial repercussions are involved.

Contrary to poker chips, roulette chips are unique in the sense that each player is provided with differing chips, which enables the dealer to track which chip belongs to who. In most cases, the differentiator is color; in that case, players cannot share chips, even in husband and wife gamblers. When exchanging money with chips in a roulette game, a player can designate domination for each chip. After designation, the dealer places a chip on a rail near the wheel then marks it to indicate the chip’s value for that particular session. The dealer has to mark the chips this way because players are likely to vary in denomination designation. it is worth noting that roulette chips consist of no value apart from those they acquire from that assigned tentatively on the wheel. Unlike in poker where chips are acceptable in the cashier’s cage, roulette chips are different. After playing and when one is ready to leave, they are supposed to place all the remaining chips on the layout and request the dealer to exchange for cash upon which the dealer trades them for equivalence of regular chips. Roulette gamblers are usually granted significant time to place their bets, which is done by placing the chips on the layout before the dealer starts the spin. Once a spin has been initiated, players may continue gambling until the ball is almost coming out of the track atop the wheel down the numbered slots. At that point, the dealer calls off betting for the session, after which the ball bounces around then comes to a halt in a particular slot. Thereafter, the dealer is obliged to place a mark on either the layout or atop of any chip comprising of the corresponding number. The dealer then clears all losing bets and pays the winning bets, those with a winning number. He lifts the marker away from the layout to indicate the end of a bet session, and another session may commence afterward. 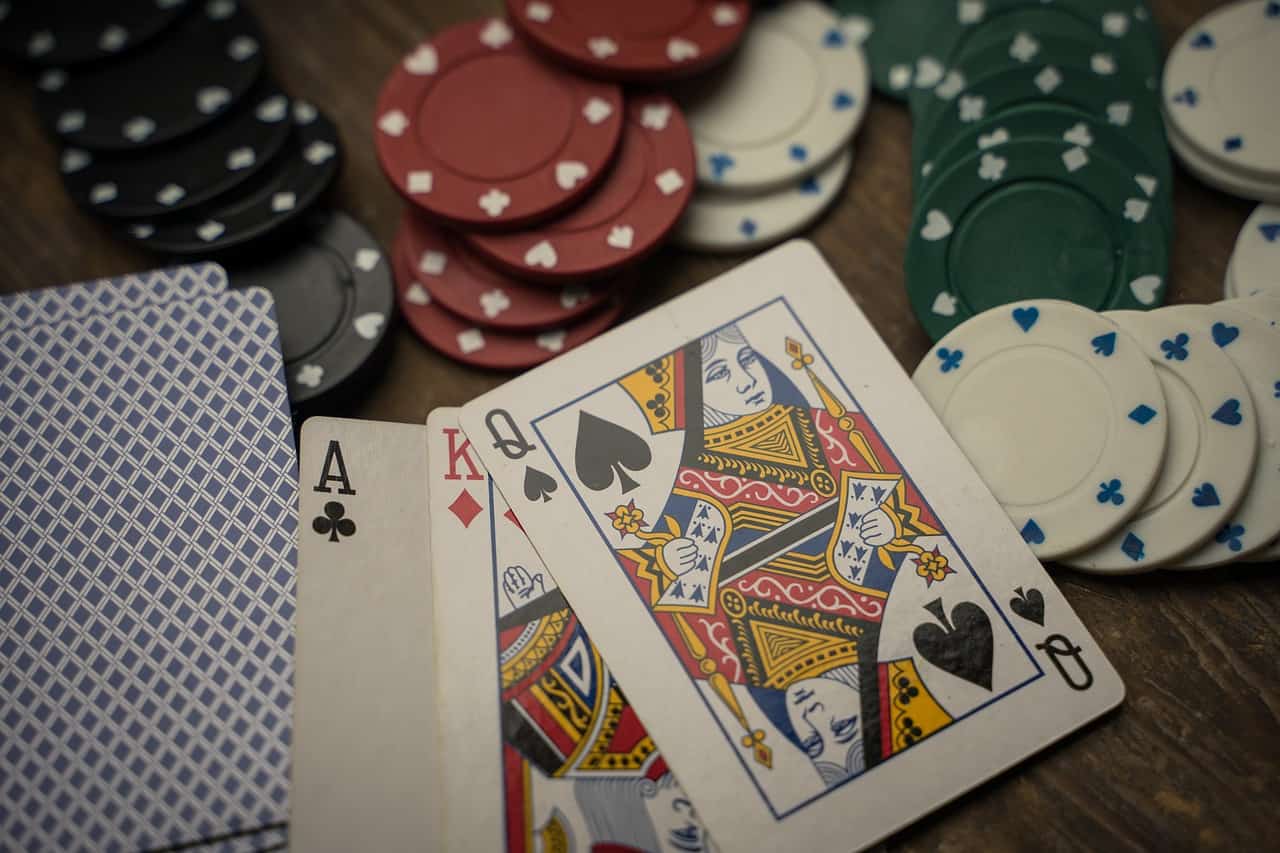 Blackjack chips are essential in the sense that one may not endeavor to gamble on the blackjack table without them. Before the game begins, one is supposed to exchange money for the chips. Gamblers need to understand the intricacies of exchanging money with chips because it is an important aspect, without which the dealer may never capture one’s attention. Blackjack attracts many gamblers compared to a game such as roulette, which contrives the gambler to work harder insofar as capturing the dealer’s attention is concerned. To effectively capture the dealer’s attention, one should place their money in front of the betting circle and sit close to the dealer. One may specify the chip denomination of their choice failure to which the dealer will use them an assortment. On receiving the chips, players need to ascertain denomination based on color, even though some have standardized values. Blackjack chips are imbued with flexibility because a gambler can switch to a lower or higher denomination through the same process as buying in. Unlike roulette chips, where dealers are responsible for cashing out, blackjack chips can only be dealt with by a casino cashier (cage). Betting in blackjack entails placing chips of the appropriate denomination in the betting circle in front of them. The dealer then gives the player a couple of cards he takes back alongside the chips in case of a loss. In case one wins, the dealer does not interfere with the chips and pays forthwith.

Chips are used in the craps table in place of money. Chips are usually placed against one long side of the table bank, which holds up to 2000 chips in stacks of 20. The top of the craps table comprises edges with horizontal grooves where players may bank their standby chips. Each craps table is usually controlled by at-most four employees, including a boxman, the only seated individual who manages the chips and issues related to their coloring and retention of their associated dominations. Chips are used by players in their selection of various options by placing them on the marked sections of the table layout. If a player is playing the don’t pass option, they may lay odds by placing the chips behind the don’t pass line. Some betting options, however, require that a dealer moves one’s chips. It is worth noting that each section of the table represents a different bet. Thus, chips that are on the pass line signify a multi-roll wager, while those that are in the boxes with image displays of dices indicating a six and a five represents a one-roll bet on 11. Online casinos vary from land-based ones in the sense that chips can be carried forward in online platforms and used in the next game. Gamblers with a credit account with the casino may also receive chips after cashing a credit marker. 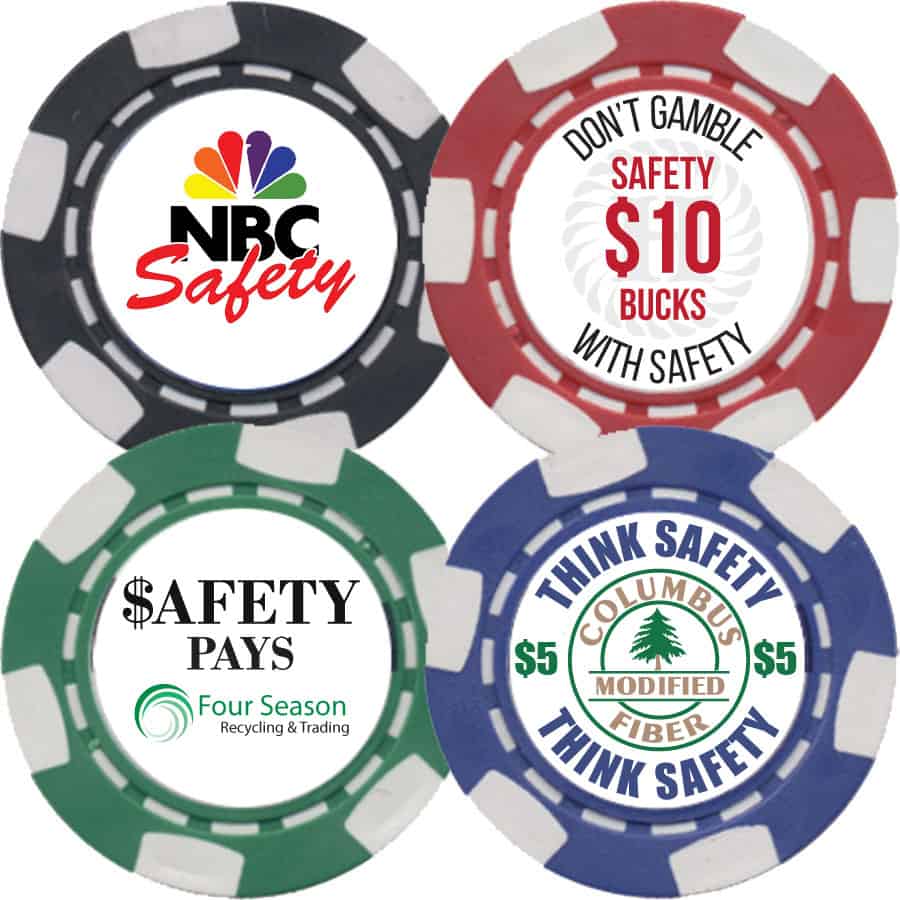 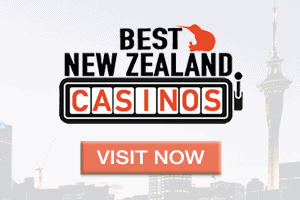